Have you ever attempted something and failed?

Have you ever let fear of failure stop you from trying something?

Which did you regret more?

I hope it was the chance not taken.

Shared on the GRAND Social, #MLSTL, and Blogger’s Pit Stop.

Image by symphonyoflove from Pixabay 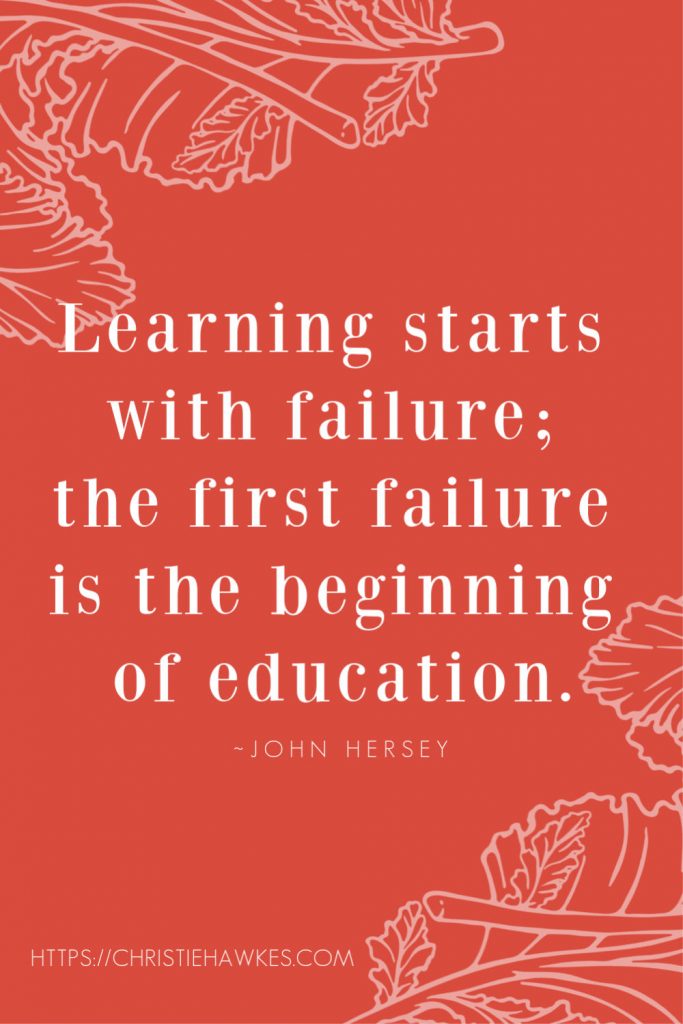